What’s next for Apple?

It looks like macOS Monterey , which was recently announced at WWDC , is more of a refinement this year, bringing many useful features that almost makes it seem that it’s preparing for the rumored prosumer Macs, such as the MacBook Pro and iMac Pro lines, which could come with an updated M1X/M2 chip.

What are the new features of Apple Maps?

Maps – You can control the 3D globe and explore certain cities such as San Francisco, Los Angeles, New York, and London with features for landmarks, roads and more.

What is the new audio feature?

Spatial Audio – According to Apple’s press release, if you have the AirPods Pro or AirPods Max, you can use the new audio feature on M1 Macs only.

What are some of the benefits?

There’s already a few exclusive features that may tempt you to upgrade to an M1 Mac earlier than you were planning to, especially where FaceTime and Spatial Audio is concerned: Portrait Mode on FaceTime – During a call, the Neural Engine in the M1 chip will blur out the background, similar to the many Zoom and Google Meet calls we’ve all experienced this past year. 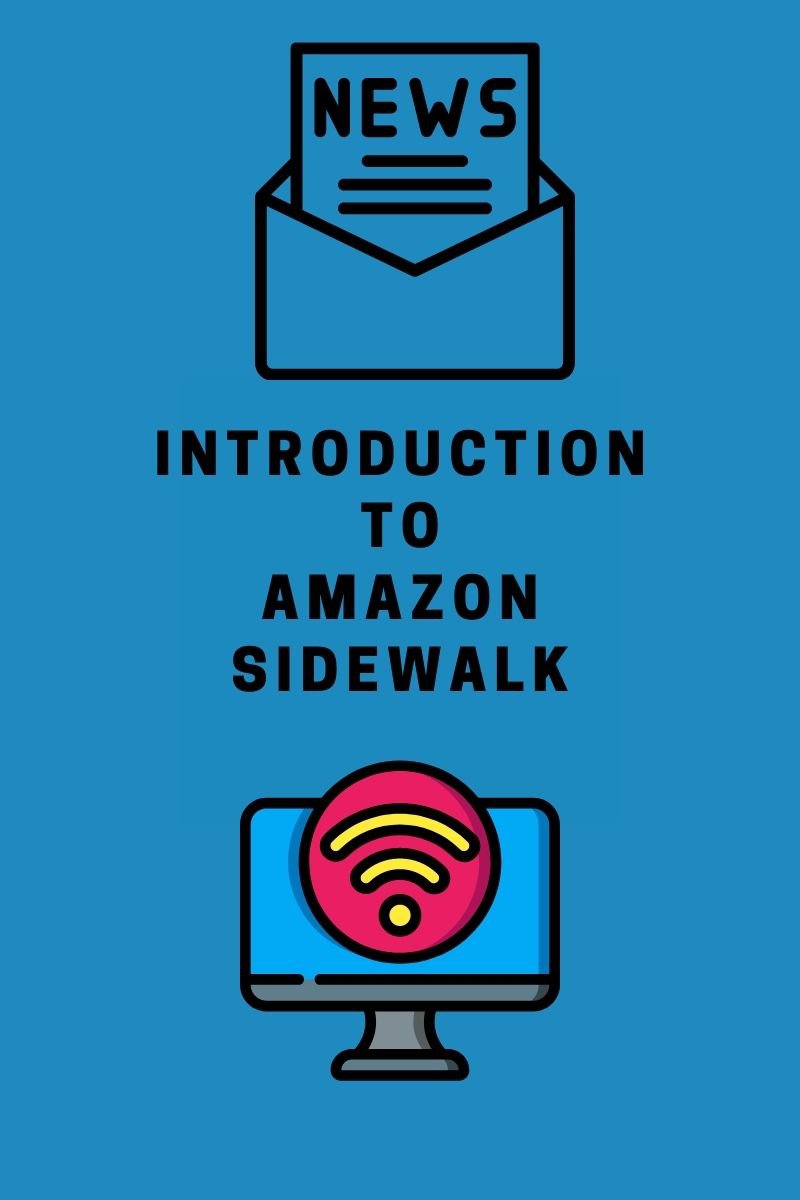 On June 8th, Amazon activated a network sharing feature for most of the devices it sells.

Amazon Sidewalk, according to Amazon, is a shared network that helps devices like Amazon Echo devices, Ring Security Cams, outdoor lights, motion sensors, and Tile trackers work better at home and beyond the front door. When enabled, Sidewalk can unlock unique benefits for your device, support other Sidewalk devices in your community, and even locate pets or lost items.

Not everyone may want to have the service enabled and or trust the feature. So, if you want to opt-out from the service you have to do so from the Alexa app on a mobile device. It is not in the settings of your online account. If you don't have the mobile app installed, then install it on one of your mobile devices and do the following.

If you don't see the Sidewalk option it may not be compatible with certain devices. 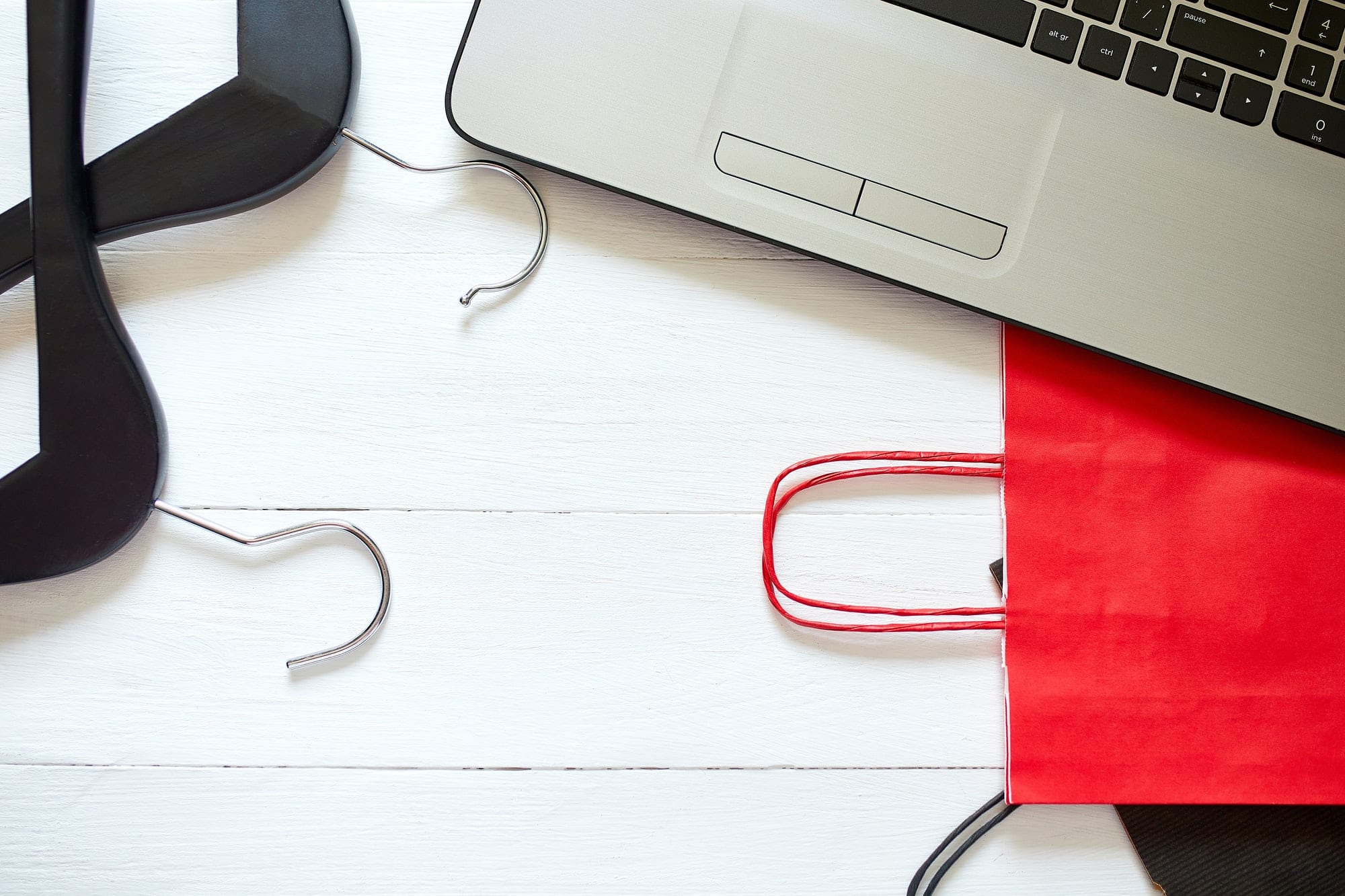 Here’s some news that is good for those lacking home internet service because of pricing or availability. Although it is not available in all areas, where it is available, the pricing is pretty good. Here is a bit of the news.

“T-Mobile will take subscribers on a first-come, first-served basis until capacity runs out, and then will add subscribers as it adds capacity, [T-Mobile Executive VP Dow] Draper said,” according to PCMag In its FAQ, T-Mobile said, “We are working aggressively to expand T-Mobile Home Internet Service to more and more people, but don’t have specific dates by location currently.”

If this service is available where you live, it’s definitely worth exploring. Also, the presence of a new competitor gives you a bargaining chip in trying to negotiate a lower rate from your current internet provider. 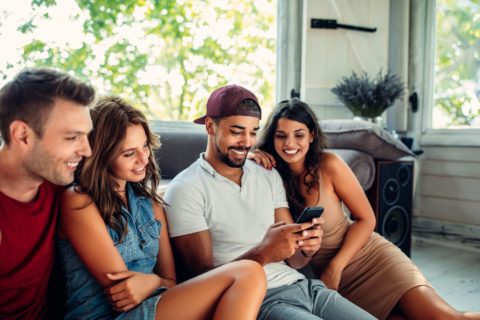 We just had the first major update in 2021 for WordPress to version 5.7 I visited the WordPress website and captured some of the highlights for you. Take a look and listen.

Newer Posts Older Posts
We use cookies on our website to give you the most relevant experience by remembering your preferences and repeat visits. By clicking “Accept”, you consent to the use of ALL the cookies.
Cookie settingsACCEPT
Manage consent

This website uses cookies to improve your experience while you navigate through the website. Out of these, the cookies that are categorized as necessary are stored on your browser as they are essential for the working of basic functionalities of the website. We also use third-party cookies that help us analyze and understand how you use this website. These cookies will be stored in your browser only with your consent. You also have the option to opt-out of these cookies. But opting out of some of these cookies may affect your browsing experience.
Necessary Always Enabled

Performance cookies are used to understand and analyze the key performance indexes of the website which helps in delivering a better user experience for the visitors.

Analytical cookies are used to understand how visitors interact with the website. These cookies help provide information on metrics the number of visitors, bounce rate, traffic source, etc.

Advertisement cookies are used to provide visitors with relevant ads and marketing campaigns. These cookies track visitors across websites and collect information to provide customized ads.

Other uncategorized cookies are those that are being analyzed and have not been classified into a category as yet.